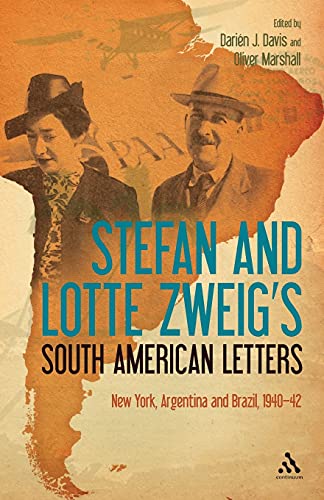 Born in Vienna in 1881, Stefan Zweig was one of the most respected authors of his time. Zweig was an incessant correspondent but as the 1930s progressed, it became difficult for him to maintain contact with friends and colleagues. This book provides an analysis of the Zweigs' time.