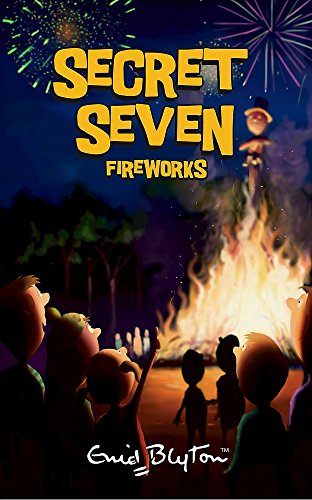 Classics of adventure and mystery re-launched for 21st century readers.

In book eleven, Jack's little sister, Susie, is so annoying! The Secret Seven are furious when they discover she's formed her own "detective gang"! Then some money is stolen, and Susie is a chief suspect.

The Seven can't quite believe it - Susie wouldn't do anything that bad... would she?

First published in 1959, this edition contains the original text and is unillustrated.