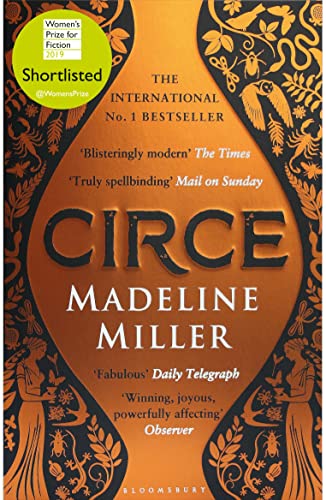 Circe: The International No. 1 Bestseller - Shortlisted for the Women's Prize for Fiction 2019 by Madeline Miller