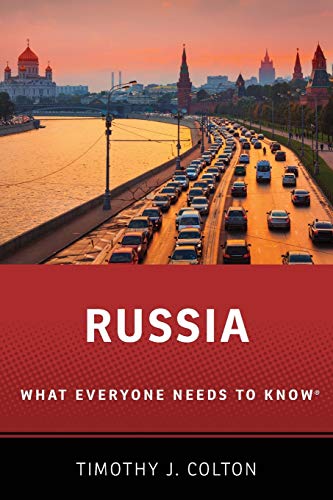 A thorough exploration of Russia's rich history and an extensive account of the far-reaching changes surging through the country today.