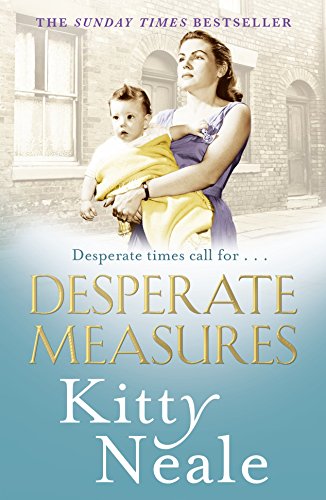 Four women seek the ultimate revenge against the men who betrayed them.

A gritty drama from the Sunday Times bestselling author of Nobody's Girl.

Four women seek the ultimate revenge against the men who betrayed them.

A gritty drama from the Sunday Times bestselling author of Nobody's Girl.

Val Thorn, Paula Richardson, Cheryl Cutter and Betty Grayson have one thing in common - they have all been betrayed by men.

Rape victim Paula has been terrified ever since her brutal attack.

High-flyer Val's life has fallen to pieces since she was forced out of her job.

Grief-stricken by her grandmother's death, nurse Cheryl was tricked out of her inheritance.

Now these four women want revenge. Masterminded by Val, the four women set out to right past wrongs. But will their role of avenging angels take them down a terrible road?

Praise for Nobody's Girl and Sins of the Father:

`This pageturner is a gritty tale of survival.' Tesco magazine

'Heartbreakingly poignant and joltingly realistic. From the first page the characters and their lives drew me in. It combines wonderfully accurate historical detail with true gritty realism in a book that fans of misery lit won't want to miss.' Annie Groves, author of As Time Goes By

`Full of drama and heartache.'
Closer

Kitty Neale was raised in South London and this working class area became the inspiration for her novels. In the 1980s she moved to Surrey with her husband and two children, but in 1998 there was a catalyst in her life when her son died, aged just 27.

After working for 2 years with other bereaved parents in a support group, Kitty took up writing as a form of catharsis, and now lives in Spain with her husband.

GOR005884281
9780007594214
0007594216
Desperate Measures by Kitty Neale
Kitty Neale
Used - Very Good
Hardback
HarperCollins Publishers
2014-07-03
528
N/A
Book picture is for illustrative purposes only, actual binding, cover or edition may vary.
This is a used book - there is no escaping the fact it has been read by someone else and it will show signs of wear and previous use. Overall we expect it to be in very good condition, but if you are not entirely satisfied please get in touch with us
Trustpilot