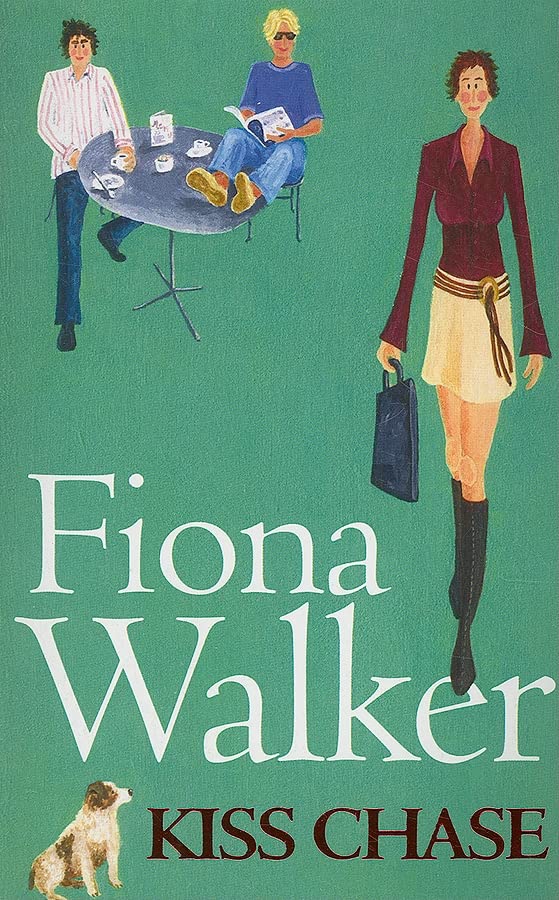 A re-issue of Fiona Walker's hilarious tale of love, lust and revenge with a stunning new jacket look.

Felix Sylvian is a charming, silken-tongued dilettante, he has the sex-appeal of a school-girl's day-dream and the soul of a poet. But he has one nasty habit he can't seem to break: a sadistic tendency to ride rough-shod over any girl foolish enough to fall for him.

Saskia Seaton is Felix's latest victim. Once a beautiful, precocious aspiring actress, she is now a suicidal wreck after a whirlwind affair with Felix and a force ten finale. Retreating to lick her wounded pride, she decides she wants poetic justice.

And her friend Phoebe's the one to get it. With Saskia's help, Phoebe will become Felix's dream woman. She will pursue him across his London playground and seduce him until he falls in love with her and then she'll drop him just as he has so many women in the past.

But Phoebe doesn't realise that when she tries to break Felix's nasty habit, she'll find herself breaking her own heart ...

Walker's style is up-beat and wisecracking, whatever the emotional weather * The Express on Sunday *
Hate to love via a one-night stand, misunderstandings and a barrel load of one-liners. You'll love every minute of this book * Company *
Fiona Walker does it again with her latest serving of whimsical banter and feisty characters. ... Fast, furious and fruity * 19 *
A good choice for a light and frothy summer beach read * Miss London *
Veritable romps through the light hearted side of life. * GQ Magazine *
Fiona Walker, whose novels have been Sunday Times bestsellers, leads the field as the voice of young, media-aware women. She lives in Somerset with her partner and two children plus an assortment of horses and dogs.
GOR000444898
9780340635155
0340635150
Kiss Chase by Fiona Walker
Fiona Walker
Used - Very Good
Paperback
Hodder & Stoughton
1996-07-06
816
N/A
Book picture is for illustrative purposes only, actual binding, cover or edition may vary.
This is a used book - there is no escaping the fact it has been read by someone else and it will show signs of wear and previous use. Overall we expect it to be in very good condition, but if you are not entirely satisfied please get in touch with us
Trustpilot