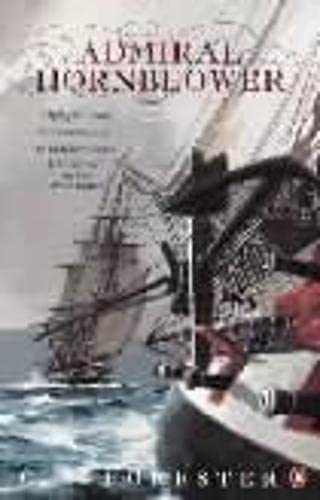 C. S. Forester was born in Cairo in 1899, where his father was stationed as a government official. He studied medicine at Guy's Hospital and, after leaving Guy's without a degree, he turned to writing as a career.

His first success was Payment Deferred, a novel written at the age of twenty-four and later dramatized and filmed with Charles Laughton in the leading role. In 1932 Forester was offered a Hollywood contract, and from then until 1939 he spent thirteen weeks of every year in America.

On the outbreak of war he entered the Ministry of Information and later he sailed with the Royal Navy to collect the material for The Ship. He made a voyage to the Bering Sea to gather material for a similar book on the United States Navy, and it was during this trip that he was stricken with arteriosclerosis, a disease which left him crippled. However, he continued to write and in the Hornblower novels created the most renowned sailor in contemporary fiction. He died in 1966.

GOR001365325
9780140119404
014011940X
Admiral Hornblower: Flying Colours, The Commodore, Lord Hornblower, Hornblower in the West Indies by C.S. Forester
C.S. Forester
Used - Very Good
Paperback
Penguin Books Ltd
1990-05-31
768
N/A
Book picture is for illustrative purposes only, actual binding, cover or edition may vary.
This is a used book - there is no escaping the fact it has been read by someone else and it will show signs of wear and previous use. Overall we expect it to be in very good condition, but if you are not entirely satisfied please get in touch with us
Trustpilot