A lost World War Two letter discovered inside a book, has finally reached its destination after 76 years thanks to a nationwide campaign by World of Books Group, the UK’s largest retailer of used books and media.

The letter was written by a British soldier serving in Italy in the winter of 1944. At the time, Allied forces battled through the tough Italian Campaign in freezing conditions - a campaign that would claim the lives of around 70,000 allied soldiers by its conclusion. It was in these difficult conditions that Lance Corporal John Wheldon-Williams penned a heartfelt letter to High Wycombe schoolgirl, Pat Moore, thanking her for knitting supplies for anonymous troops. He himself had received a simple pair of mittens; a seemingly small gesture, but one that brought him comfort in difficult times.

But Pat would never receive the letter. By the time it would have arrived at the correspondence address, she had moved on. 20 years later Pat passed away at just 36, never knowing just how much her act of kindness had meant to those on the receiving end.

Upon discovering the letter, World of Books Group launched a nationwide campaign to return it to its rightful owner and were soon contacted by Lynn Cook from Surrey.

The campaign had been spotted by amateur historian Dave Thacker. Amazingly, despite the limited information publicised, Dave was able to use his skills to work out a connection between Lynn and Pat, and got in touch to let her know about World of Books’ find.

Lynn, Pat’s only surviving child, was just a young girl when her mother passed away. Although she has spent years researching her mother’s life story, she knew nothing of her kindness during the war until Dave got in touch.

Lynn said: “I’m delighted to be reunited with a piece of family history I knew nothing about. It’s incredibly moving to know how much my Mum’s contribution to the war effort meant on a personal level.

I have early memories of watching my mother knit at home – it’s something she always enjoyed. And I remember her telling me stories of her writing to pen pals during the war. I suspect she snuck a little note in with the package in the hope a soldier would eventually reply. She would have been overjoyed with this, and I’ll treasure it forever.”

The incredible find prompted the pair to work together and discover more about the letter. As a team, they’ve discovered information about the soldier, John Wheldon-Williams, and the family he writes about. The soldier fortunately survived the war and returned to London, where he remained until he passed away in 1970. When tracking down John’s son Brian, who was eight years old when the letter was written, they discovered he grew into a successful stage actor. Under the name David Wheldon-Williams, he starred in a number of West End shows, including the original London production of Cabaret alongside Judi Dench. Brian sadly passed away in 2017, but they have now made contact with other relatives and given them a new piece of family history too.

Graham Bell, CEO of World of Books Group, said: “Over 75 million used books come through our business each year, and we occasionally come across forgotten personal items tucked away inside them. It’s surprisingly common for people to place memories inside books for safe keeping, whether it be family photographs or letters from loved ones. But this find was particularly poignant and we knew we had to do something to return it to its rightful owner. We’re delighted to have found Lynn and learn more about the incredible story behind the letter.”

As a circular economy business, we’re focused on finding used items new homes. In this case, it’s wonderful to bring something back full circle to where it truly belongs.” 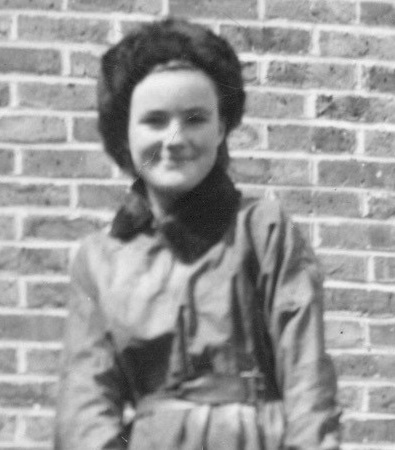 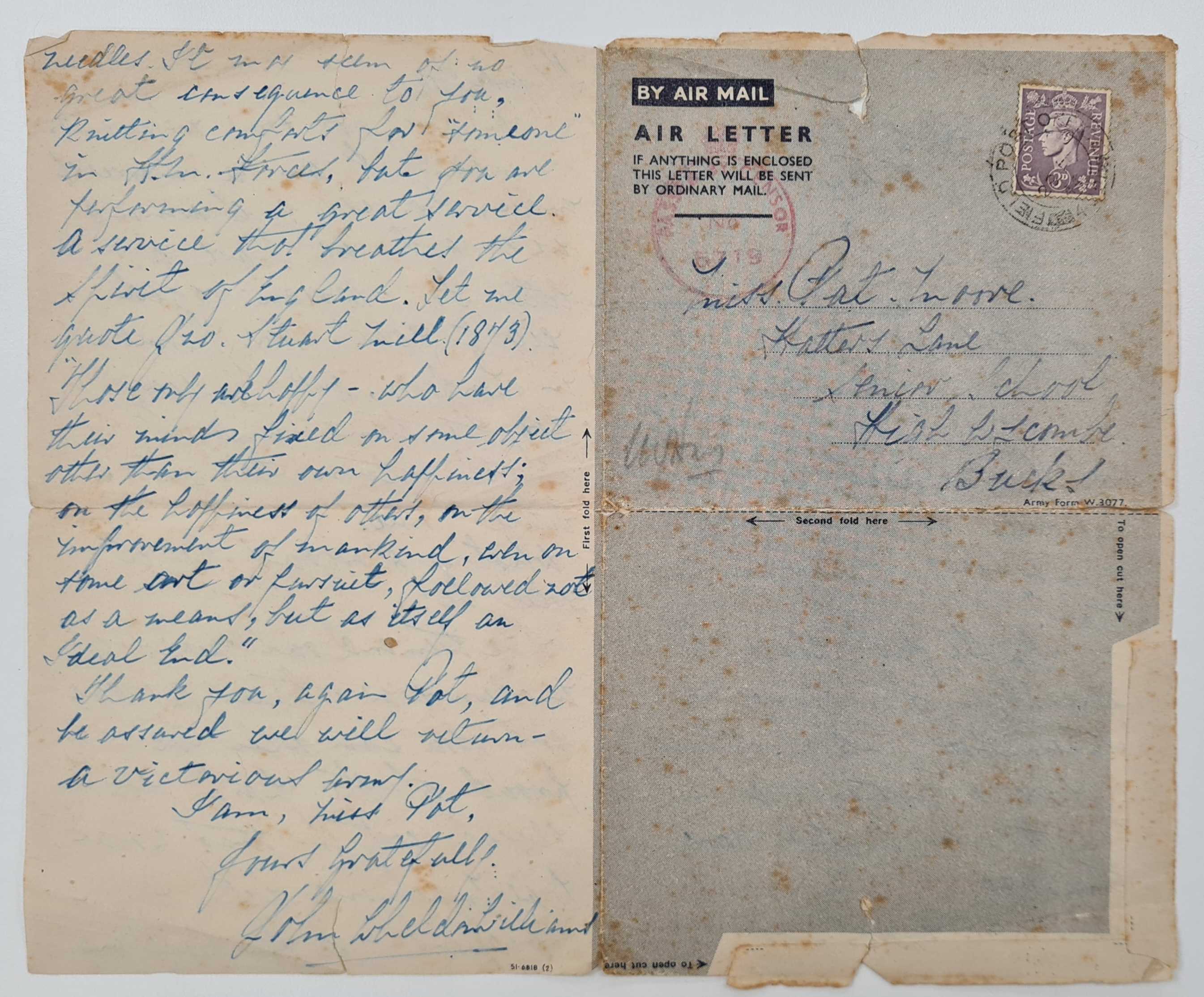 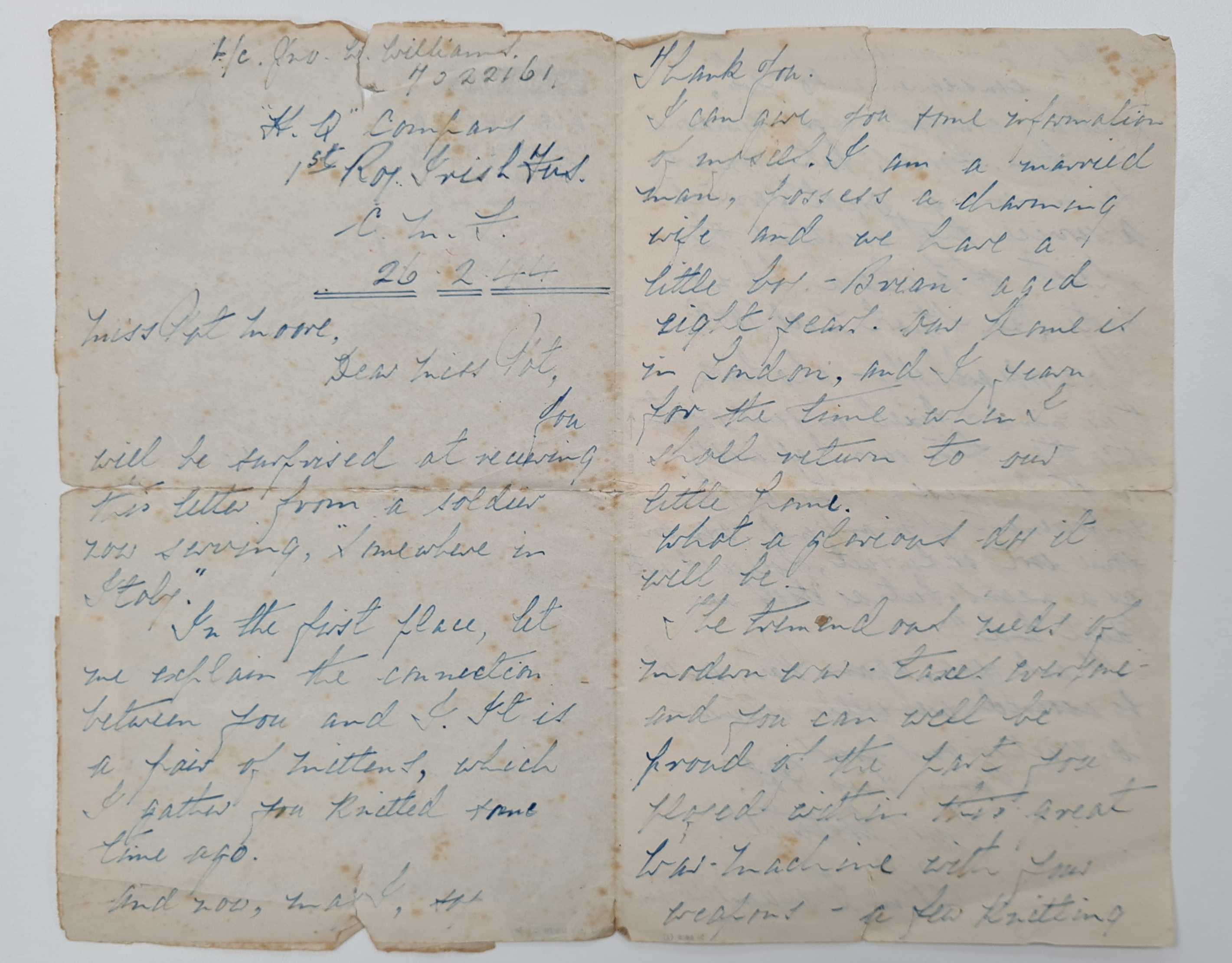 About World of Books Group