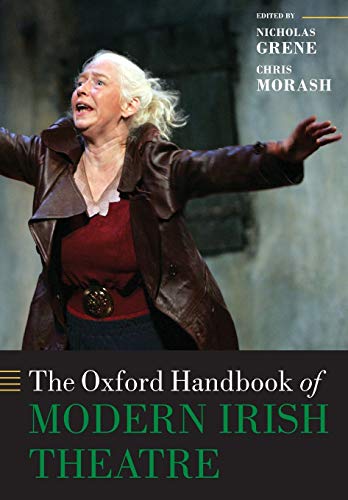 The Oxford Handbook of Modern Irish Theatre provides a comprehensive guide to beginning or continuing the study of Irish theatre since the late nineteenth century.