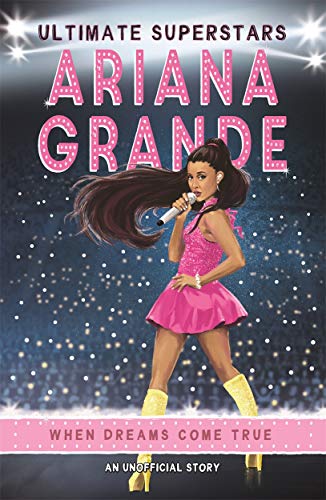 This is the story of how a young girl from Florida began her career in musical theatre, before a big break on television propelled her to international stardom. This retelling of Ariana's life story is perfect for young fans to learn about the early life of a musical megastar, and her amazing rise to fame. Discover a w orld w here dreams really do come true!