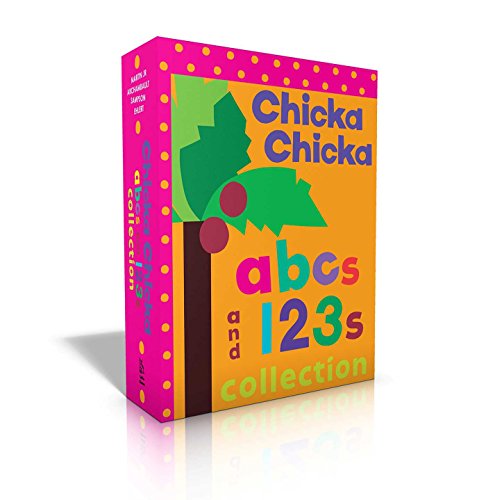 From the creators of the bestselling classic Chicka Chicka Boom Boom comes a rollicking first concept board book collection!

A told B,
and B told C,
I'll meet you at the top of the coconut tree!

John Archambault is a poet, journalist, and storyteller who worked with Bill Martin, Jr. on several projects. He lives in Idyllwild-Pine Cove, California.

Michael Sampson is a New York Times bestselling author of twenty-two books for young children, including Chicka Chicka 1, 2, 3 and The Bill Martin Jr Big Book of Poetry. He and Bill Martin Jr wrote many popular books together, including Panda Bear, Panda Bear, What Do You See? and Baby Bear, Baby Bear, What Do You See? Michael Sampson lives in Flagstaff, Arizona.