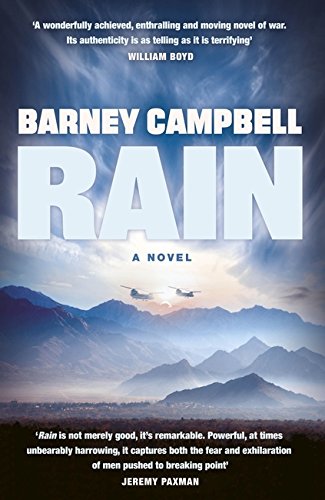 Tom Chamberlain was destined to be a soldier from the moment he discovered a faded picture of his father patrolling the streets of Belfast. With the war in Afghanistan at its savage peak, Tom is dispatched from home in the dead of an anonymous September night, a blood tribute leaving without fanfare.