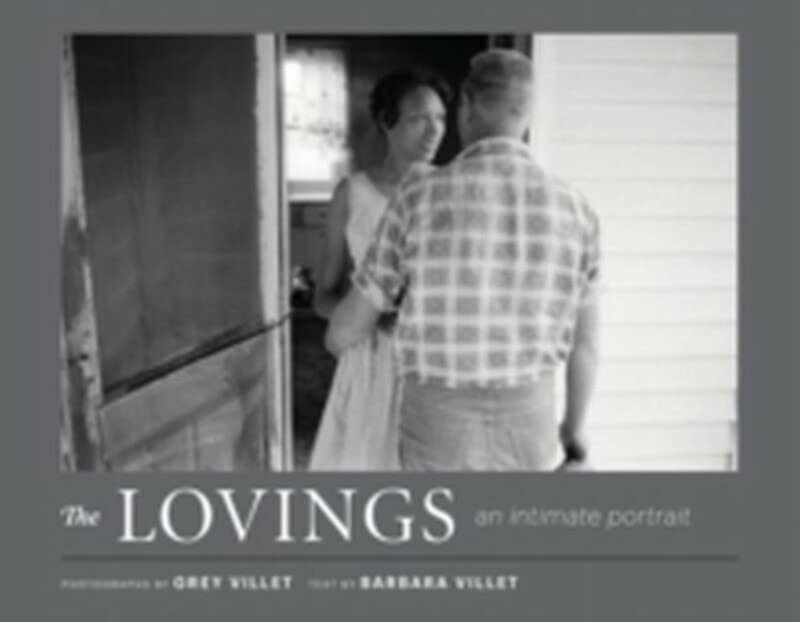 A beautifully heartrending document of their relationship, family and community.

The Lovings: An Intimate Portrait documents the extraordinary love story of Mildred and Richard Loving. The Lovings presents Grey Villet's stunning photo-essay in its entirety for the first time and reveals with striking intensity and clarity the powerful bond of a couple that helped change history.

Mildred, a woman of African American and Native American descent and Richard, a white man, were arrested in July 1958 for the crime of interracial marriage, prohibited under Virginia state law. Exiled to Washington, DC, they fought to bring their case to the US Supreme Court. Knowledge of their struggle spread across the nation and in the spring of 1965, theLife magazine photojournalist Villet spent a few weeks documenting the Lovings and their family and friends as they went about their lives in the midst of their trial Loving v. Virginia was the landmark US civil rights case that, in a unanimous decision, ultimately ended the prohibition of interracial marriage in 1967.

" Their case, Loving v Virginia, reached the Supreme Court. As they awaited a verdict, the Lovings let Life magazine photographer Grey Villet into their home for two weeks; he captured the drama of an ordinary couple's forbidden love." * The Times Magazine *
Barbara Villet is an author and journalist who was a photo editor at Life and collaborated on many of Mr. Villet's projects.

Grey Villet (1927-2000) was a celebrated, award-winning photojournalist for Life magazine. Throughout his career, he shot for publications in his native South Africa, England and the United States, covering breaking news, sports, presidential politics and entertainment, and documenting the midcentury conflicts of the American South, Cuba and the Middle East.

One of photojournalism's most distinguished practitioners, Pulitzer Prize winner Stephen Crowley of the New York Times credits the influence of a Grey Villet Life essay with his decision, at age nine, to become a photographer.

NPB9781616895563
9781616895563
161689556X
Lovings: An Intimate Portrait by Barbara Villet
Barbara Villet
New
Hardback
Princeton Architectural Press
2017-01-26
128
N/A
Book picture is for illustrative purposes only, actual binding, cover or edition may vary.
This is a new book - be the first to read this copy. With untouched pages and a perfect binding, your brand new copy is ready to be opened for the first time
Trustpilot