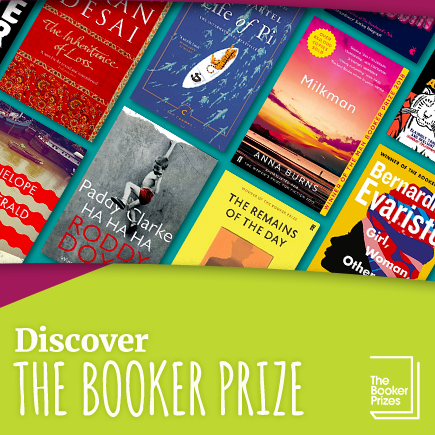 In 1969 The Booker Prize was born, it was renamed The Man Booker Prize in 2002 until 2019 when it returned to The Booker Prize. Since its inception, 35 men and 18 women have won the prize, and four authors have won more than once - Peter Caret, J. M. Coetzee, Hilary Mantel and Margaret Atwood. The award initially awarded £5,000 to its winners, the prize fund doubled in 1978 to £10,000 and today the winner receives £50,000 - Each of the shortlisted authors receives £2,500 and a specially bound edition of their book.

Discover the longlist of this years Booker Prize, and all the previous winners below and build an awardwinning bookshelf. 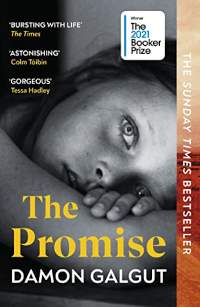 The most important book of the last ten years' Edmund White

The Promise charts the crash and burn of a white South African family, living on a farm outside Pretoria. The Swarts are gathering for Ma's funeral. The younger generation, Anton and Amor, detest everything the family stand for - not least the failed promise to the Black woman who has worked for them her whole life. After years of service, Salome was promised her own house, her own land... yet somehow, as each decade passes, that promise remains unfulfilled.