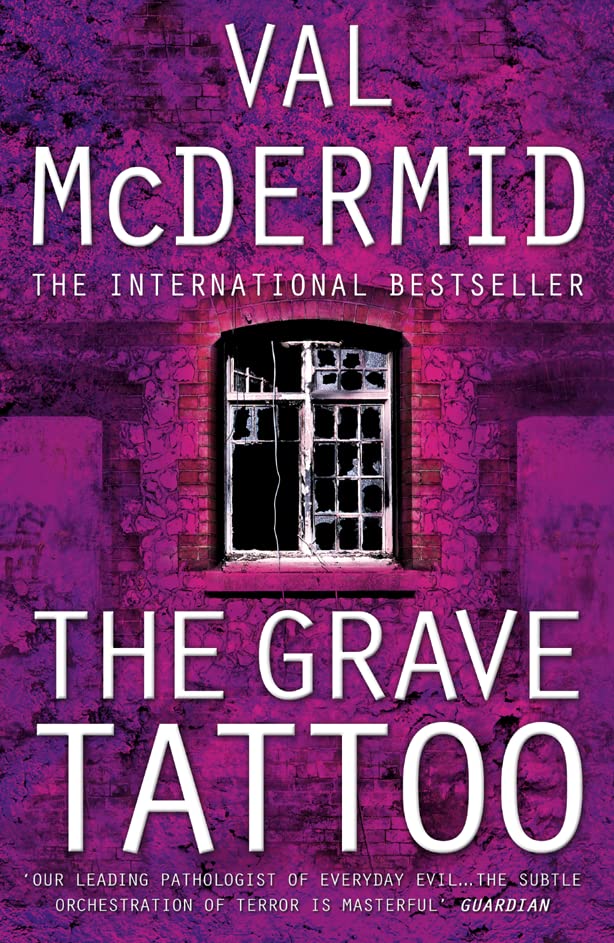 The Grave Tattoo by Val McDermid

The Grave Tattoo by Val McDermid

A 200 year-old-secret is now a matter of life and death.
And it could be worth a fortune.

It's summer in the Lake District and heavy rain over the fells has uncovered a bizarrely tattooed body. Could it be linked to the old rumour that Fletcher Christian, mutinous First Mate on the Bounty, had secretly returned to England?

Scholar Jane Gresham wants to find out. She believes that the Lakeland poet William Wordsworth, a friend of Christian's, may have sheltered the fugitive and turned his tale into an epic poem - which has since disappeared.

But as she follows each lead, death is hard on her heels. The centuries-old mystery is putting lives at risk. And it isn't just the truth that is waiting to be discovered, but a bounty worth millions ...

'Cunning and gripping... A substantially entertaining novel which grips the reader's interest from the first page until the final deeply satisfying sentence' Express

'One of the world's leading mystery writers...Thomas Harris crossed with Agatha Christie, if you will... A great read. England's heritage history has never been so chilling' Observer

'Safe for the squeamish... one of her best' Literary Review

GOR000678752
9780007142866
0007142862
The Grave Tattoo by Val McDermid
Val McDermid
Used - Very Good
Paperback
HarperCollins Publishers
2006-02-06
480
Short-listed for British Book Awards: Books Direct Crime Thriller of the Year Award 2008
Book picture is for illustrative purposes only, actual binding, cover or edition may vary.
This is a used book - there is no escaping the fact it has been read by someone else and it will show signs of wear and previous use. Overall we expect it to be in very good condition, but if you are not entirely satisfied please get in touch with us
Trustpilot