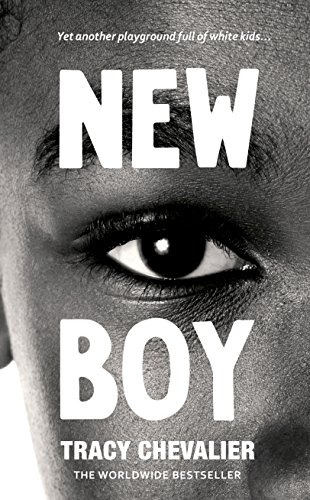 'O felt her presence behind him like a fire at his back.'Arriving at his fourth school in six years, diplomat's son Osei Kokote knows he needs an ally if he is to survive his first day - so he's lucky to hit it off with Dee, the most popular girl in school.