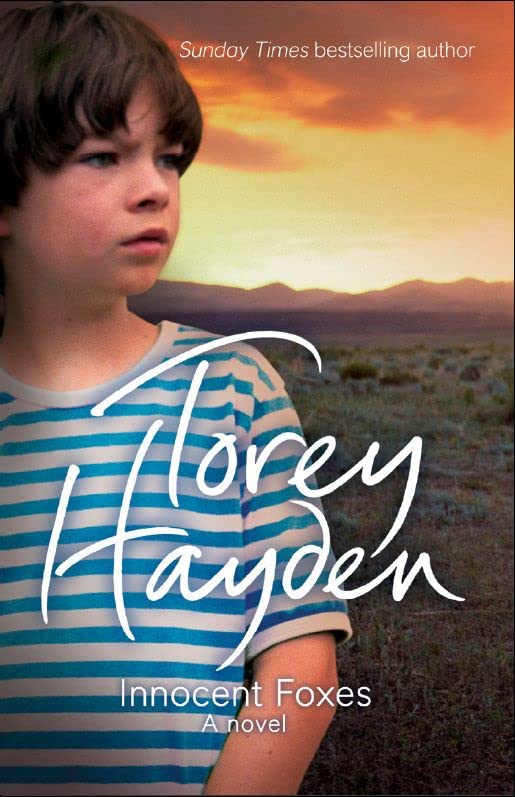 Abundance, Montana, once a lively mining town in the days of the wild west, is now not much more than a ghost town. Local girl, Dixie, a struggling single mother who has just lost her baby, tries to make ends meet while her feckless boyfriend Billy drifts from one job to another, always believing his next moneymaking scheme will be the winner.

Above them in the magnificent mountains surrounding Abundance, jaded Hollywood actor Spencer Scott conceals himself from the paparazzi on the ranch that has been his pristine sanctuary until the arrival of his obnoxious, nine-year-old son.

Then Billy puts into motion a plan almost too appalling to contemplate, and from which there is no escape. As all four are forced to confront the brutal reality of the Montana mountains, so too are they forced to face their damaged lives in this poignant new novel.

"A skilful storyteller...Torey Hayden writes vividly about the challenges and frustrations of working with disturbed children." Washington Post Book World.

"Moving - as lively and surprising as the kids it so deftly portrays." O Magazine

REVIEWS FOR THE TIGER'S CHILD

Born in Montana, USA, Torey Hayden has spent most of her adult life working with children in distress. Now living in Great Britain, she divides her time between writing and volunteer work with several British charities. Torey is author of numerous internationally best-selling books about her experiences as a special education teacher and therapist. She has also written two novels and two children's books.

GOR003129745
9780007340934
0007340931
Innocent Foxes: A Novel by Torey Hayden
Torey Hayden
Used - Very Good
Paperback
HarperCollins Publishers
2011-09-29
352
N/A
Book picture is for illustrative purposes only, actual binding, cover or edition may vary.
This is a used book - there is no escaping the fact it has been read by someone else and it will show signs of wear and previous use. Overall we expect it to be in very good condition, but if you are not entirely satisfied please get in touch with us
Trustpilot