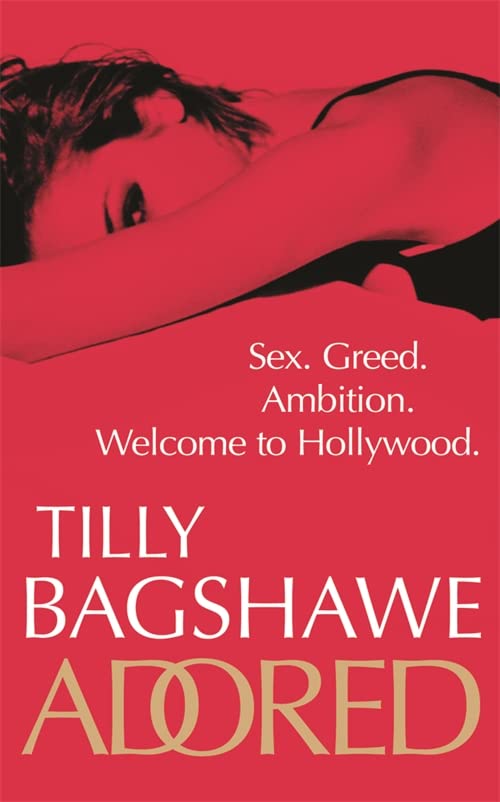 A deliciously sexy blockbuster of Hollywood ambition, greed and intrigue.

A deliciously sexy blockbuster of Hollywood ambition, greed and intrigue.

To the outside world, Siena McMahon has a fairytale life. Born into a great Hollywood dynasty - granddaughter of forties movie legend Duke McMahon, daughter of billionaire producer Pete McMahon - she is blessed with beauty, brains and wealth, a proverbial princess.

But behind the wrought iron gates of the McMahon's sprawling Hollywood mansion, life is far from happy. The McMahons are bound together not by love, but by ambition, greed and intrigue. When a gold-digging English aristocrat worms her way into their lives and their home, the fault lines in the feuding family are blown right open.

In an effort to protect Siena from the fall-out, her parents pack her off to an English boarding school. But Siena has a burning ambition - she is determined to become a Hollywood star, just as her grandfather said she would be. One way or another, Siena McMahon is going to return to LA and take the City of Dreams by storm. And woe betide anyone who gets in her way...

Adored has it all -- glamour, betrayal, lust, greed and a curiously lovable heroine who could teach J-Lo a thing or two about being a diva. * DAILY RECORD, 3 Sept *
Tilly Bagshawe upset the nuns at her Catholic boarding school by getting pregnant at seventeen. Expelled but undaunted, she gave birth to a beautiful daughter alone and went on to Cambridge University before fulfilling her dream of becoming a writer. Now a happy (but tired!) mother of three, she has contributed to many newspapers and magazines including GLAMOUR, COSMOPOLITAN, THE SUNDAY TIMES and THE DAILY MAIL.
GOR000464449
9780752865553
0752865552
Adored by Tilly Bagshawe
Tilly Bagshawe
Used - Very Good
Paperback
Orion Publishing Co
2005-08-24
656
N/A
Book picture is for illustrative purposes only, actual binding, cover or edition may vary.
This is a used book - there is no escaping the fact it has been read by someone else and it will show signs of wear and previous use. Overall we expect it to be in very good condition, but if you are not entirely satisfied please get in touch with us
Trustpilot