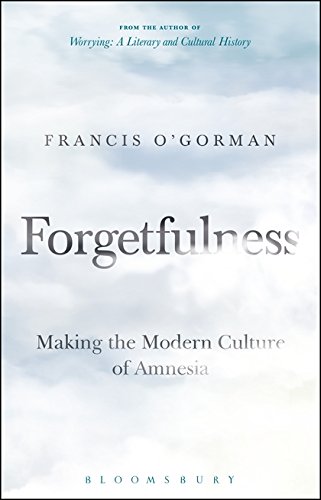 This "book about modern culture and its profound rejection of the past ... traces the emergence in recent history of the idea that what is important in human life and work is what will happen in the future"--Amazon.com.