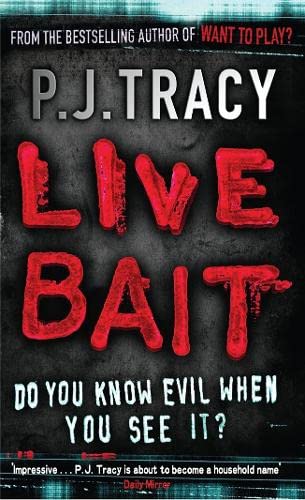 When elderly Morey Gilbert is found, lying dead in the grass by his wife, Lily, it's a tragedy, but it shouldn't have been a shock - old people die. But when she finds a bullet hole in his skull, the blood washed away by heavy rain, sadness turns to fear. It looks like an execution...