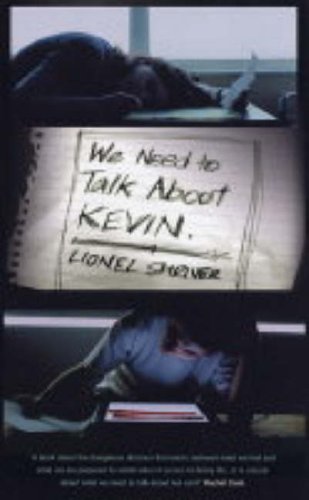 We Need To Talk About Kevin by Lionel Shriver

Two years ago, Eva Khatchadourian's son, Kevin, murdered seven of his fellow high-school students, a cafeteria worker, and a popular algebra teacher. Because he was only 15 at the time of the killings, he received a lenient sentence and is now in a prison for young offenders in upstate New York.

We Need To Talk About Kevin by Lionel Shriver