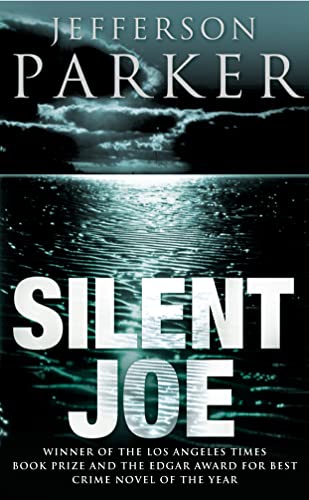 Atmospheric, complex and intelligent psychological suspense from the bestselling author of The Blue Hour and Red Light

Atmospheric, complex and intelligent psychological suspense from the bestselling author of The Blue Hour and Red Light

With the horrible remnants of a childhood trauma forever visible on his face, Joe Trona is scarred in more ways than one. Rescued from an ophanage by Will Trona, a charismatic Orange County politician who sensed his potential, Joe is swept into the maelstrom of influence and intimidation that surrounds his adoptive father's illustrious career. Serving as Will's right-hand man, Joe is trained to protect and defend his father's interests - but he can't save him from his enemies. Will Trona is murdered, and Joe will stop at nothing to find out who is responsible.

Sifting through his father's life - acquaintances, deals, enemies and lovers - looking for clues, Joe comes to realize how many secrets Will Trona kept, and how many people he had the power to harm. But two leads keep rising to the surface: a little girl who was kidnapped by her mentally disturbed brother, and two rival gangs who seem to have joined forces. And as Joe digs deeper, he is forced to confront his own childhood abuse as the different threads of the investigation begin to intersect.

Jefferson Parker is the New York Times bestselling author of six novels, including The Triggerman's Dance and Where Serpents Lie.

GOR000349854
9780007122189
0007122187
Silent Joe by Jefferson Parker
Jefferson Parker
Used - Very Good
Paperback
HarperCollins Publishers
2002-05-04
368
N/A
Book picture is for illustrative purposes only, actual binding, cover or edition may vary.
This is a used book - there is no escaping the fact it has been read by someone else and it will show signs of wear and previous use. Overall we expect it to be in very good condition, but if you are not entirely satisfied please get in touch with us
Trustpilot