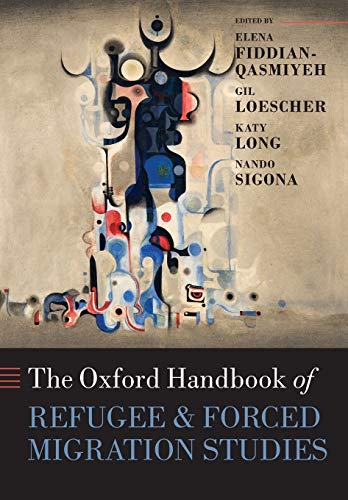 This authoritative Handbook critically evaluates the birth and development of Refugee and Forced Migration Studies, and analyses the key contemporary and future challenges faced by academics and practitioners working with and for forcibly displaced populations around the world.