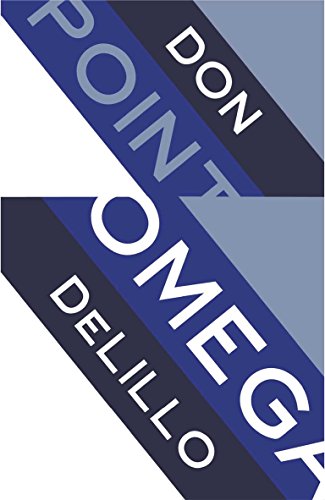 In the middle of a desert `somewhere south of nowhere', to a forlorn house made of metal and clapboard, a secret war adviser has gone in search of space and time. Richard Elster, seventy-three, was a scholar - an outsider - when he was called to a meeting with government war planners. For two years he tried to make intellectual sense of the troop deployments, counterinsurgency, orders for rendition. He was to map the reality these men were trying to create.

At the end of his service, Elster retreats to the desert, where he is joined by a young filmmaker intent on documenting his experience. Jim Finley wants to make a one-take film, Elster its single character - `Just a man against a wall.'

The two men sit on the deck, drinking and talking. Finley makes the case for his film. Weeks go by. And then Elster's daughter Jessie visits - an `otherworldly' woman from New York - who dramatically alters the dynamic of the story. When a devastating event follows, all the men's talk, the accumulated meaning of conversation and isolation, is thrown into question. What is left is loss, fierce and incomprehensible.

Point Omega is a deeply unnerving and brilliant work from one of our greatest living writers.

Don DeLillo is the author of many bestselling novels, including Point Omega, Falling Man, White Noise, Libra and Zero K, and has won many honours in America and abroad, including the National Book Award, the PEN/Faulkner Award for Fiction, the Jerusalem Prize for his complete body of work and the William Dean Howells Medal from the American Academy of Arts and Letters for his novel Underworld. In 2010, he received the PEN/Saul Bellow Award. He has also written several plays.
GOR003995431
9780330512381
0330512382
Point Omega by Don DeLillo
Don DeLillo
Used - Good
Hardback
Pan Macmillan
2010-03-05
128
Long-listed for International IMPAC Dublin Literary Award 2012 (Ireland)
Book picture is for illustrative purposes only, actual binding, cover or edition may vary.
This is a used book - there is no escaping the fact it has been read by someone else and it will show signs of wear and previous use. Overall we expect it to be in good condition, but if you are not entirely satisfied please get in touch with us
Trustpilot