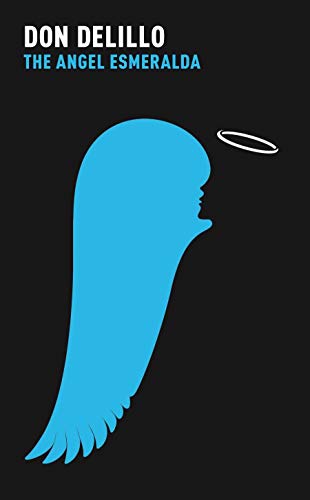 The stories here, collected from all five decades of DeLillo's career, show an acknowledged master of the novel in complete command of the short form.

In The Angel Esmeralda, DeLillo finds the freedom to represent the wide range of human experience in contemporary America - and forces us to confront the uncomfortable shadows lurking in the background.

His characters are exposed to their own deep, often unconscious, longings: one man exploits the vulnerability of a woman he's just met, following her home to her apartment and pushing her too far; another finds himself deceiving his wife and beginning an affair. They are subjected to shocking violations, unexpected acts of terror: a woman lives in constant fear of the earthquakes happening all around her; people bear witness to the mysterious abduction of a child from a small park by a stranger.

No matter whether he is focused upon the slums of New York or astronauts in orbit around the earth, DeLillo chooses not to turn away from the unsettling manner in which humans are often brought together, or the disquieting truth behind their emotional interactions. DeLillo's world is a timeless present, eerily perceptive and prophetic, in which he creates powerful stories of lust and obsession, of loss and remorse, of grief and ecstasy.

For those unfamiliar with his work, this intense and articulate collection offers a wonderful introduction to one of America's greatest living writers. For those already acquainted, it will be a thrilling and significant addition.

Don DeLillo is the author of many bestselling novels, including Point Omega, Falling Man, White Noise, Libra and Zero K, and has won many honours in America and abroad, including the National Book Award, the PEN/Faulkner Award for Fiction, the Jerusalem Prize for his complete body of work and the William Dean Howells Medal from the American Academy of Arts and Letters for his novel Underworld. In 2010, he received the PEN/Saul Bellow Award. He has also written several plays.
GOR003460594
9781447207573
1447207572
The Angel Esmeralda: Nine Stories by Don DeLillo
Don DeLillo
Used - Very Good
Hardback
Pan Macmillan
2011-11-04
224
N/A
Book picture is for illustrative purposes only, actual binding, cover or edition may vary.
This is a used book - there is no escaping the fact it has been read by someone else and it will show signs of wear and previous use. Overall we expect it to be in very good condition, but if you are not entirely satisfied please get in touch with us
Trustpilot