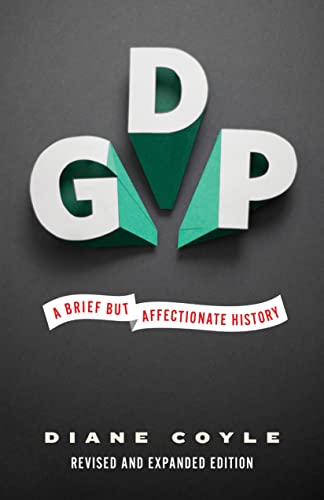 Why did the size of the U.S. economy increase by 3 percent on one day in mid-2013 - or Ghana's balloon by 60 percent overnight in 2010? Why did the U.K. financial industry show its fastest expansion ever at the end of 2008 - just as the world's financial system went into meltdown? This title deals with these questions.

GDP: A Brief but Affectionate History - Revised and expanded Edition by Diane Coyle