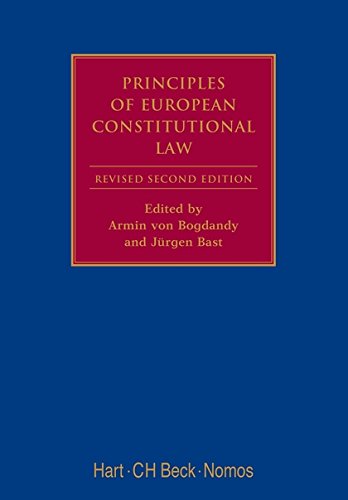 This book demonstrates how a constitutional approach furthers understanding of the core issues of EU law and adds critical perspective.