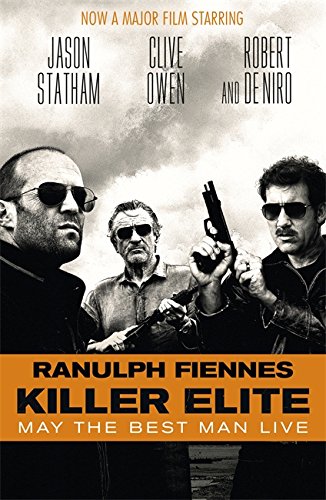 The deaths of four British soldiers, two of them ex SAS, appear at first to be accidental. In fact, they have been targeted by a group of hired assassins, known as the Clinic. This group of contract killers is systematically tracking down elite servicemen and killing them one by one...

Desperate to stop the murders, a group of four men, the Feather Men, are recruited to hunt down the Clinic and avenge the soldiers' deaths. But will they get to them in time and what's driving the Clinic's own brutal form of justice?

Previously published as The Feather Men, the film KILLER ELITE was released in the UK on the 23rd September 2011.