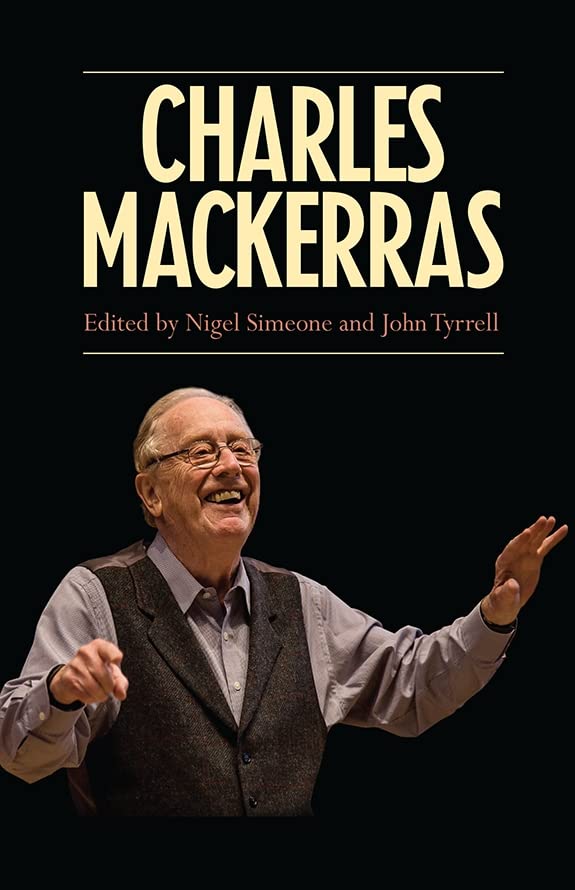 Comprising a brief biography and chapters written by those who worked with him, such as Janet Baker and Alfred Brendel, this is a celebration of an exceptional, creative life.