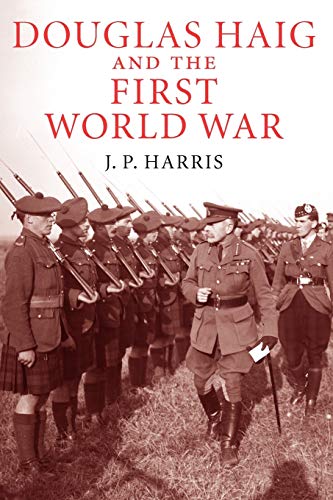 A biography of Sir Douglas Haig, one of the most controversial commanders in British military history. Paul Harris decisively answers the contested issue of whether Haig's tactics cost the lives of hundreds of thousands of British soldiers during the First World War or were essential to the Allied victory.