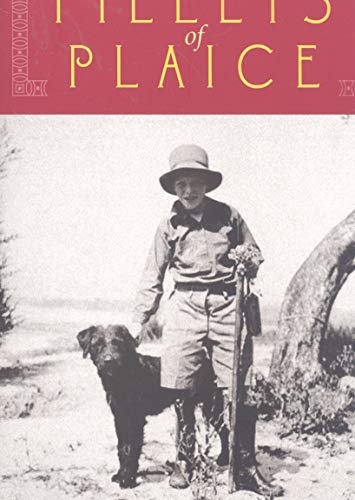 The story of the Durrell family after they left the island of Corfu and returned to England. Young Gerald's family hoped he'd outgrow his love of animals. It didn't quite work out that way.

After leaving the island of Corfu, the Durrell family and their Greek maid Maria Kondos moved back to Britain in 1939. It was difficult to find work, especially for a home-schooled boy, but Gerald managed to land a job as a helper at an aquarium and pet store. This is the story of those years, filled with humor--along with spiders, lizards and water fleas.

Gerald Durrell would go on to become a revered world conservation hero, and champion of all animals, especially those under threat and overlooked by others. The breeding sanctuary he established in the English Channel island of Jersey, the Wildlife Preservation Trust International, has done much to preserve critically endangered species. He also became a celebrated author, penning memoirs that captured the imagination of generations of animal lovers, charmed by his warmth and good humor.

Fillets of Plaice is a wonderful addition to the story of Gerald Durrell's life--a life very well lived with animals.