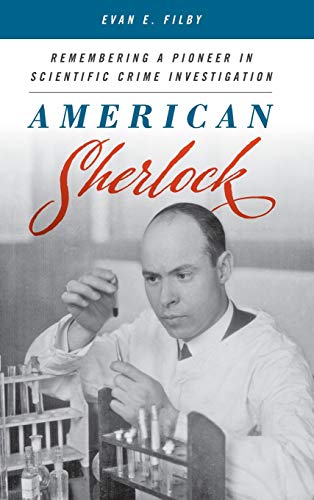 American Sherlock is the biography of pioneer criminologist Luke S. May and describes the role he played in the development of scientific methods of investigation.