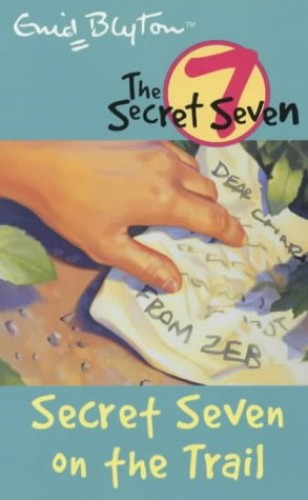 An enduringly popular series, now with fun new covers! Is something mysterious happening at Tigger's Barn? Peter thinks it's a hoax. Then Jack overhears an extraordinary conversation which lead the Seven on a trail of adventure!

In book four, something mysterious is going on at Tigger's Barn, and the Secret Seven are intrigued. Peter thinks it's all just gossip, but Jack isn't so sure when he overhears a strange conversation.

Looks like the Seven are on the trail of another exciting adventure.

First published in 1952, this edition contains the original text and is unillustrated.