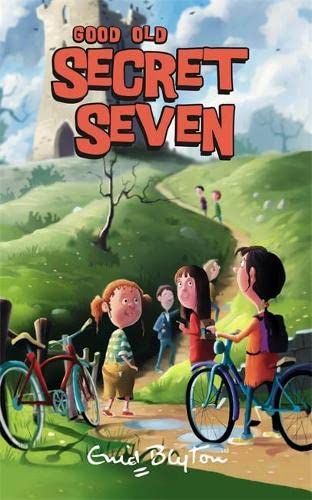 Classics of adventure and mystery re-launched for 21st century readers

In book twelve, there are strange happenings indeed at Torling Castle! Someone is hiding out in the ruined tower, making the resident jackdaws very unsettled.

Who is it, and what do they want? The Secret Seven are on it.

First published in 1960, this edition contains the original text and is unillustrated.