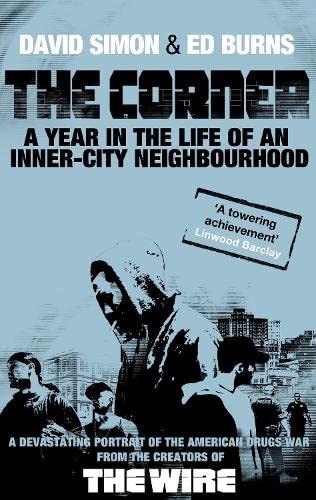 A devastating portrait of the American drugs war, from the creators of THE WIRE

The Corner: A Year in the Life of an Inner-City Neighbourhood David Simon